Repair and repainting of the Parish Church of the Holy Sacrifice, more popularly known as the University of the Philippines (UP) Chapel in the Diliman campus—a recognized National Historical Landmark and a Cultural Treasure—has been completed in time for the observance of Holy Week.

Following its repair and repainting of the chapel’s exterior dome, structures and facades last year, Quadruple A developer DMCI Homes has also completed the repainting of the church’s interior ceiling. The chapel’s dome interior repainting was done with the help of JBLS Trading & Construction Aesthetics, and Boysen Philippines, which donated the paint materials.

Prior to the actual repainting, scaffolding construction and scraping of the dome’s interior were initially done in January. DMCI Homes proceeded to repaint the dome’s interior mid-February this year after getting approval of the paint color to be used from UP officials and the Parish of the Holy Sacrifice.

While the repainting was ongoing, masses were still held at the UP Chapel’s grounds for parishioners to attend.

DMCI Homes, the property arm of DMCI Holdings, has been working on rehabilitating the 65-year-old chapel since July 2020. The restoration of the UP Chapel was done through a series of consultations with UP officials in an effort to bring back the 65-year-old cultural treasure’s original state of beauty.

Before 2020 ended, DMCI Homes facilitated the following repairs in the chapel: repair of masonry cracks; de-clogging of downspouts and drains; installation of new electrical fixtures; and, exterior repainting on the chapel’s iconic dome and roof, as well as of its walls, columns, eaves, under slabs, ceilings, and railings.

The murals depicting the Stations of the Cross, the marble altar, the floor mural, and the cross at the center of the chapel—all handiworks of national artists—were left untouched during the rehabilitation.

The UP Chapel was designed by National Artist for Architecture Leandro Locsin and built by Engr. David M. Consunji, an alumnus of the UP College of Engineering. Consunji is acknowledged as the grandfather of construction in the Philippines and the founder of the DMCI Group of Companies.

Due to its unique and timeless design, the UP Chapel is considered an important architectural landmark, as it is the first circular chapel in the country with the altar in its center for a more personal and engaging community worship experience. It is also the first structure in the country to feature a remarkable thin-shell concrete dome, made possible through Engr. Consunji’s innovation in the mixing and delivery of concrete. It is the only structure in the country to feature the works of five national artists.

With the interior dome finally repainted, the restoration of the chapel to its original glory is finally complete and people from all walks of life can enjoy and appreciate the chapel’s one-of-a-kind beauty for many years.

Take a virtual tour of the newly renovated national historical landmark via qrco.de/UPChapel. 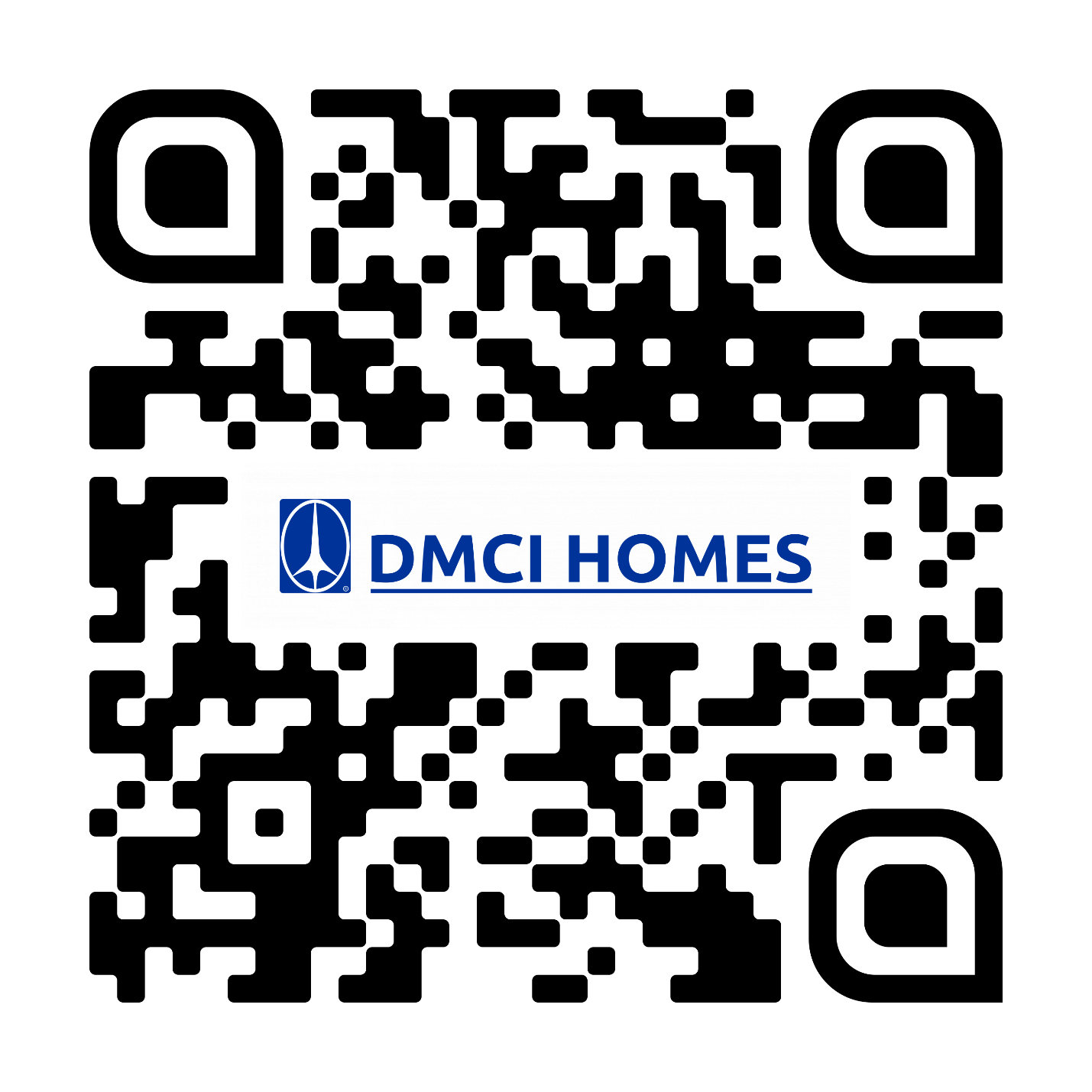