After the conference “Seeing-Sounding Social Transformation in (the music of) Philippine Theaters” in 2013, co-organized by the UP College of Music (CMu) and the UP College of Mass Communication (CMC), CMu Dean Jose Buenconsejo and Dr. Amparo Adelina C. Umali of the UP Center for International Studies (UPCIS) agreed to collaborate on a project that would revitalize the komedya.

The production of Putri Anak, Isang Bagong Komedya is one in the year-long series of events celebrating the UP CMu’s centennial year, which will be staged in cooperation with the Cultural Center of the Philippines (CCP).

The script is the work of Enrique S. Villasis and Juan Ekis. Its dramaturgy is by Grace Jaramillo of the Komedya ng San Dionisio, and theater researcher Bryan Viray. While the UP Tugtugang Musika Aysatika (UP TUGMA) and the UP Dance Company are featured performers of the music and choreography, respectively. The komedya is directed by Amparo Adelina “Jina” Umali, with Angela Baguilat and Jeremy de la Cruz as co-directors, along with the music of Verne de la Peña.

De la Pena explained: “The inspiration for the music is grounded on the hybrid nature of the komedya, which is a European-Asian amalgam. The music still retains this hybridity, but one notable change is that the style has shifted towards a more Southeast Asian sound. It makes use of instruments and sounds typically used in Southeast Asian practice, such as the gong and drum ensemble. The latter includes the gamelan, gulintangan, and piphat, etc. but retains traces of the komedya brass band sonority by including woodwinds (flute, clarinet, and saxophone) and military drums (snare and bass drum). The banduria (plucked lute) was also added to reference lowland folk traditions. The ensemble is completed by a small chorus of women who play the role of celestial maidens in the story.” 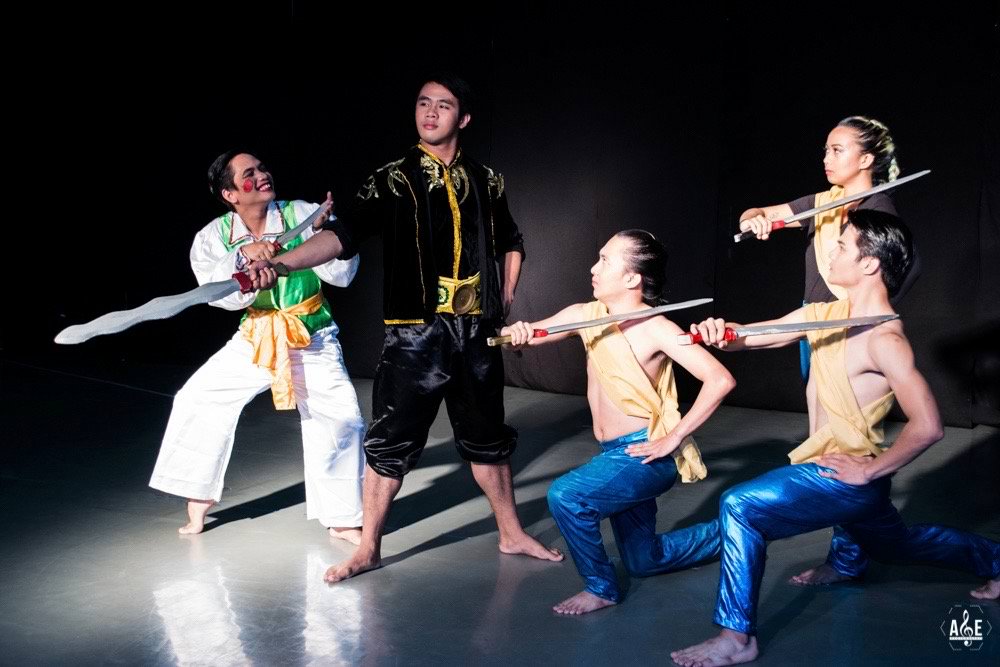 The script, which is new material, is written in verses and follows the structured meter of the awit (12 syllables per line) and is delivered in the stylized manner of the dicho. The theme, however, moves away from the traditional depiction of the Moro-Christian conflict. It is based on the Maguindanao celestial maiden narrative, The Story about the Son of King Sulayman, which tells the story of Sulaymon (the son) and Putri Anak.

The play unfolds as a fictional story of two clans led by the leaders, Rajah Sulaymon and Sultan Magnaye, who are entangled in a love triangle with Putri Anak. A centuries-old territorial conflict has caused discord between the two clans. However, a far more threatening disaster is about to take place and this can only be addressed if the two warring clans unite their forces.

In terms of staging, the play retains the characteristic performance conventions of the komedya – the dicho, loa, marcha, pasadoble, sintahan, torneo, laban, and gran batalla — specifically those of the Komedya ng San Dionisio of Paranaque. It is enhanced by the introduction of movements inspired by Asian performance traditions, such as Bharata natyam, Tari Java (Javanese Dance), and martial arts sagayan, arnis, and pencak silat, to express a more Southeast Asian character.

This new play depicts the warring clans realizing that beyond conflict of belief, religion and territory, there are far greater local and global problems that need to be addressed, such as natural disasters that can only be resolved once the two forces unite and work together.

PutriI Anak, Isang Bagong Kmedya will be shown on April 9 at 3:00 pm and at 8:00 pm at the Tanghalang Aurelio Tolentino (Little Theater), Cultural Center of the Philippines. 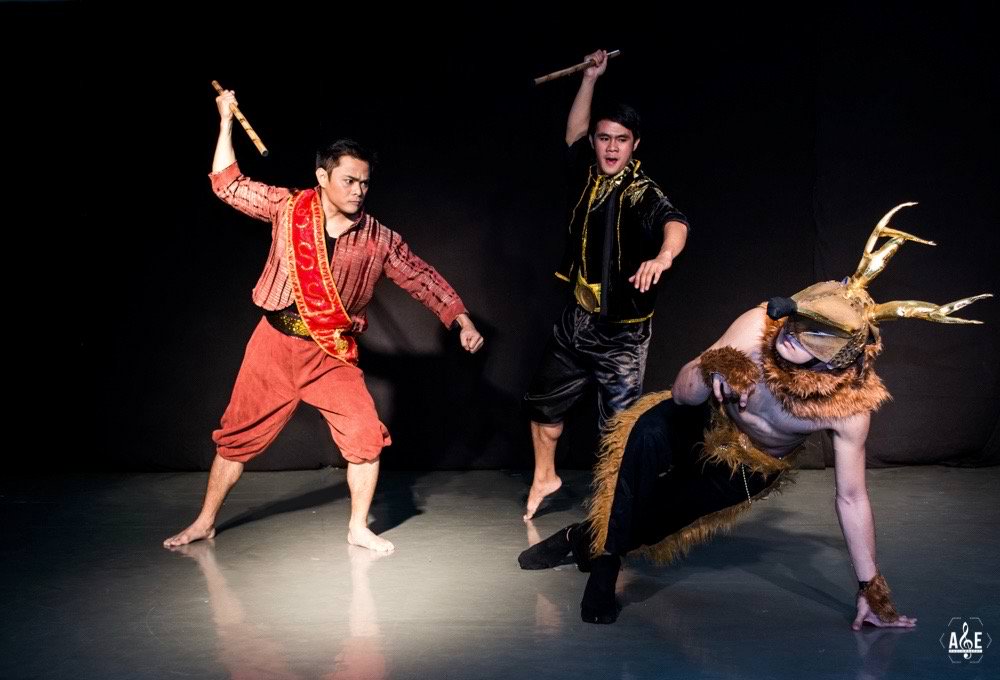