The University of the Philippines (UP) is the country’s national university. This premier institution of higher learning was established in 1908 and is now a university system composed of eight constituent universities located in 17 campuses all over the archipelago.

As of 2020, the Commission on Higher Education has declared 41 units of the university as Centers of Excellence; while 5 units have been declared as Centers of Development. For a more detailed list of the units and the programs they offer, please click here. 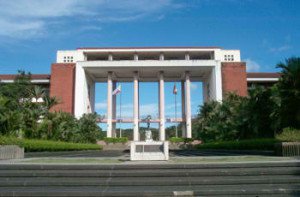 UP Diliman offers the most number of undergraduate and graduate degree programs and is composed of almost 50 percent of the entire UP System student population. Aside from the 493-hectare main campus in Quezon City—home to the Southeast Asian Ministers of Education Organization Regional Center for Educational Innovation and Technology—this constituent university also administers the UP Diliman Extension Program in Pampanga (UPDEPP). The latter is located at the Clark Special Economic Zone which is less than 20 kilometers north of Manila. 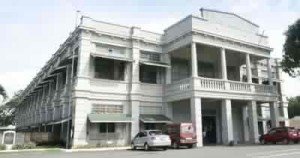 UP Los Baños in Laguna—roughly 65 kilometers south of Manila—is the country’s recognized leader in agriculture, forestry, and environmental management. Because of its location at the foot of Mt. Makiling and its fields of expertise, it is host to two international research institutions: the International Rice Research Institute and the Southeast Asian Ministers of Education Organization Regional Center for Graduate Study and Research in Agriculture. As a pioneer in forest conservation, UP Los Baños has stewardship over the 4,244-hectare Mt. Makiling Forest Reserve. 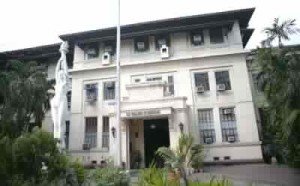 UP Manila is the leading academic institution in the health sciences. It is home to the National Institutes of Health and the UP Philippine General Hospital, the country’s largest government tertiary hospital. The UP Manila College of Nursing is the World Health Organization’s Regional Collaborating Center in Nursing Development, while the College of Public Health is the Southeast Asian Ministers of Education Organization Regional Network in Tropical Medicine and Public Health Regional Center for Public Health. It has also established extension campuses of its School of Health Sciences in Luzon (Baler, Aurora), Visayas (Palo, Leyte), and Mindanao (Koronadal, South Cotabato). 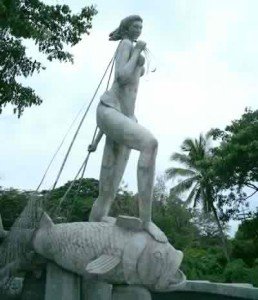 UP Visayas, with its three campuses in Iloilo City, Iloilo; Miag-ao, Iloilo; and Tacloban, Leyte, is the acknowledged authority in marine science education and research, fisheries, and aquaculture in the country. Its research endeavors are supported by the following facilities: Brackishwater Aquaculture Center, Freshwater Aquaculture Station, Batan Mariculture Station, and Marine Biological Station. It is also the base agency of the Western Visayas Agriculture and Resources Research and Development Consortium. Apart from its focus on the sciences, this constituent university also prioritizes the preservation and enrichment of Visayan cultural heritage. 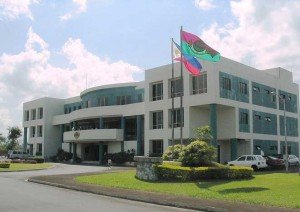 UP Open University is the pioneer institution in distance education and open learning in the Philippines. While its base of operations is in Los Baños, Laguna, it is basically a virtual university—providing quality education to students in the country and abroad who are not able to attend conventional colleges and universities due to personal or professional constraints. At the UP Open University, students learn at their own pace and convenience. It has ten learning centers with 19 testing centers all over the country. For its students abroad, it has a virtual learning center to address their academic concerns. Examinations for these students, meanwhile, are either administered online or in the Philippine Consulates. 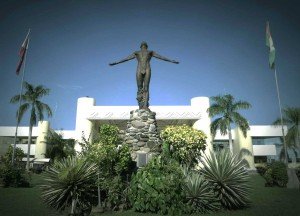 UP Mindanao is the only UP constituent university in Mindanao with the primary mandate to provide equitable access to quality UP education to Mindanaoans. It offers academic programs in the fields of the humanities, architecture, mathematics, food, economics, social, natural, and computing sciences. As a graduate university, it offers PhD by Research, and graduate degrees in management, food science, urban and regional planning, and sports science. Its development agenda focuses on opening additional academic programs and new colleges in human kinetics, medicine, and engineering, to support Mindanao sports, health, technological, and bio-cultural diversity initiatives. With these, it aims to be an internationally competitive graduate, research, and public service university, primed to contribute to Philippine development. 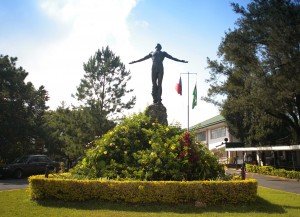 UP Baguio attained its status as constituent university in 2002. It is a leading institution in the areas of science and mathematics, social sciences, and the humanities in Northern Philippines. Through its research arm, the Cordillera Studies Center, UP Baguio contributes to higher education by focusing on the preservation of the cultural traditions of the Cordilleras, Northern Luzon, and Cagayan Valley. 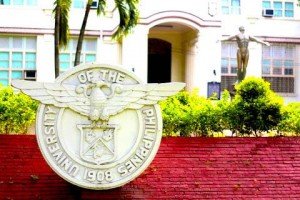 UP Cebu, formerly one of the UP Visayas campuses, became an autonomous college under the UP Office of the President in September 2010. Autonomy was granted to better serve the needs of its region—a region that is aggressively asserting itself as an area for direct and foreign investments. This is why its focus is on the strengthening of its information technology and business programs. In 2016, UP Cebu was declared a constituent university of the UP System.