This October, the University of the Philippines (UP) Symphony Orchestra reaches out to the young and the young at heart with a 45-minute animated production, “Kathang Likas.”

Featuring an original children’s story written by Charley Magalit, “Kathang Likas” takes us on an adventure with Lupa the Carabao, Dagat the Turtle, and Langit the Eagle. Charming illustrations by Nina Martinez, expertly animated by Neal Andrew Lim and set to music, tell the sad tale of the deteriorating habitats of Philippine endangered species. The lasting effects of this destruction will not only be felt by the animals but by our children and us. But hope is not all lost as the concert ends on a high note, sharing the things we can do to help reverse this situation. 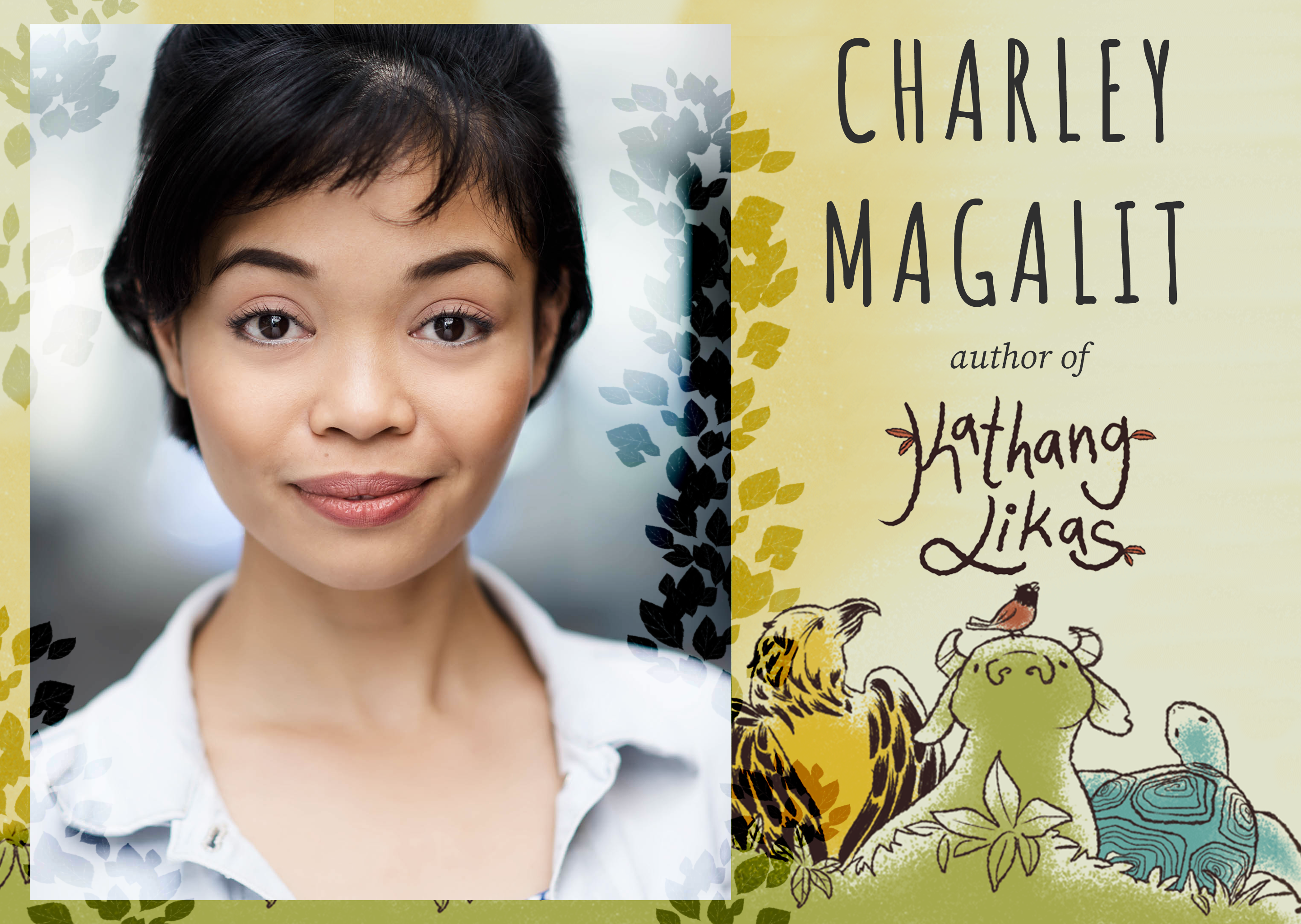 Magalit, the production’s writer, director, and narrator is a versatile singer-actress, comfortably moving between musical theatre and opera. She received her Bachelor of Music degree from the University of the Philippines College of Music in Diliman, where she majored in vocal performance and pedagogy. She worked for the Walt Disney Company Cruise Line and as a lead vocalist in Hong Kong Disneyland. While in Hong Kong, she also performed with the Hong Kong Opera Society as one of their soloists. She took her Masters in Music Theatre at the Royal Central School of Speech and Drama under the University of London and graduated with distinction. Shortly after graduation, she made her debut during the national tour of “Cat in The Hat,” where she captivated different generations in the audience all over the United Kingdom. She was last seen on stage for the UK tour of “Amélie the Musical,” where she was the cover for the title role.

“Kathang Likas” premieres on the orchestra’s YouTube channel, and Facebook page on Friday, October 29 at 7 pm, and will be available for viewing until November 6. While waiting, all kids (and kids at heart) are encouraged to color the Kathang Likas Coloring Pages and upload pictures of themselves on Facebook or Instagram with the hashtag #kathanglikas for a chance to be featured on the orchestra’s social media platforms! The orchestra also accepts all types of video questions from kids about music or the orchestra, more details of which can be found here.

Tagged as the orchestra for the people or Orkestra ng Bayan, the UP Symphony Orchestra was approved by the University of the Philippines Board of Regents during its 1337th meeting on August 30, 2018. The orchestra embodies the University’s commitment to excellence and is the brainchild of UP President Danilo L. Concepcion. Its main functions are to be a repertory orchestra for musicians, a laboratory orchestra for Filipino composers, and a training orchestra for young conductors. You may contact them at any of their social media platforms or at info.upsymphonyorchestra@up.edu.ph. 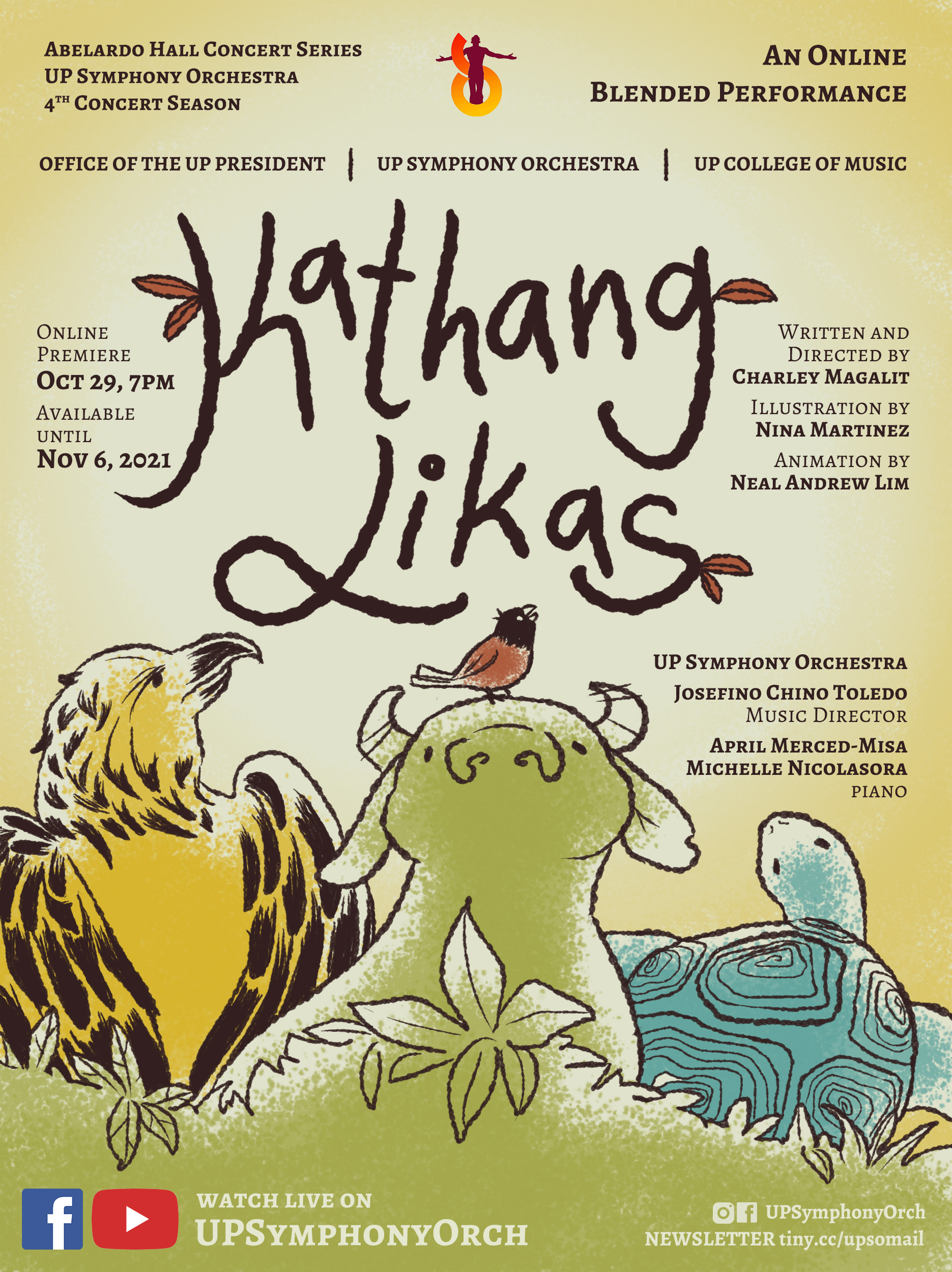