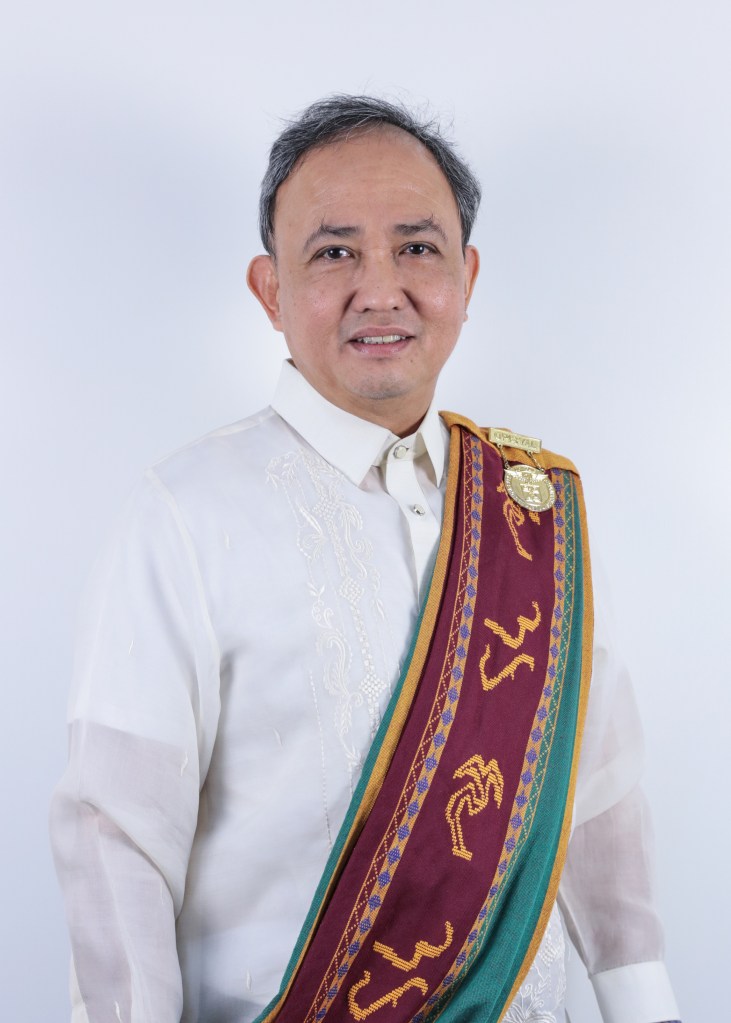 He has been practicing law since 1990. He developed the first academic course on the Law on Corporate Finance in 2002 and developed the first course on Foreign Investment Law in the country in 1995. He was a bar examiner for Commercial Law in the 2009 Bar Examinations. He was a professor of commercial law at the Lyceum of the Philippines University’s College of Law and at Arellano Law School from 1995 to 2010.

From 1985 to 1989, he took up law at UP Diliman, becoming a member of the editorial board of the college’s Philippine Law Journal. He also earned a Bachelor of Arts in Philosophy from UP in 1984. Uy is also a reservist with the rank of Lieutenant Colonel in the Philippine Air Force.

The Office of the Vice President for Legal Affairs (OVPLA) serves as a UP’s strategic partner to its clients, by providing timely and expert legal advice and guidance to the University officials, in support of its educational goals and objectives.

In pursuing its mission, the OVPLA, holds to these values: EXCELLENCE and SERVICE. It endeavors to meet or exceed the expectations of the University’s clients in all aspects of legal representation.

The OVPLA’s objective is to provide professional and reliable legal advice, guidance and support, including:

1. Serving as resource for informed decision-making and creative problem solving to facilitate the University’s pursuit of its mission of teaching, research and service;
2. Advising and supporting university personnel to ensure excellence in fulfilling UP’s legal and ethical obligations;
3. Facilitating all aspects of transactions at the University as necessary or appropriate;
4. Representing the University as legal counsel in judicial and government proceedings by advocating and defending its interests, where appropriate in the context of legal matters; and,
4. Serving as the point of contact for all interaction with other government agencies from time to time as circumstances warrant.