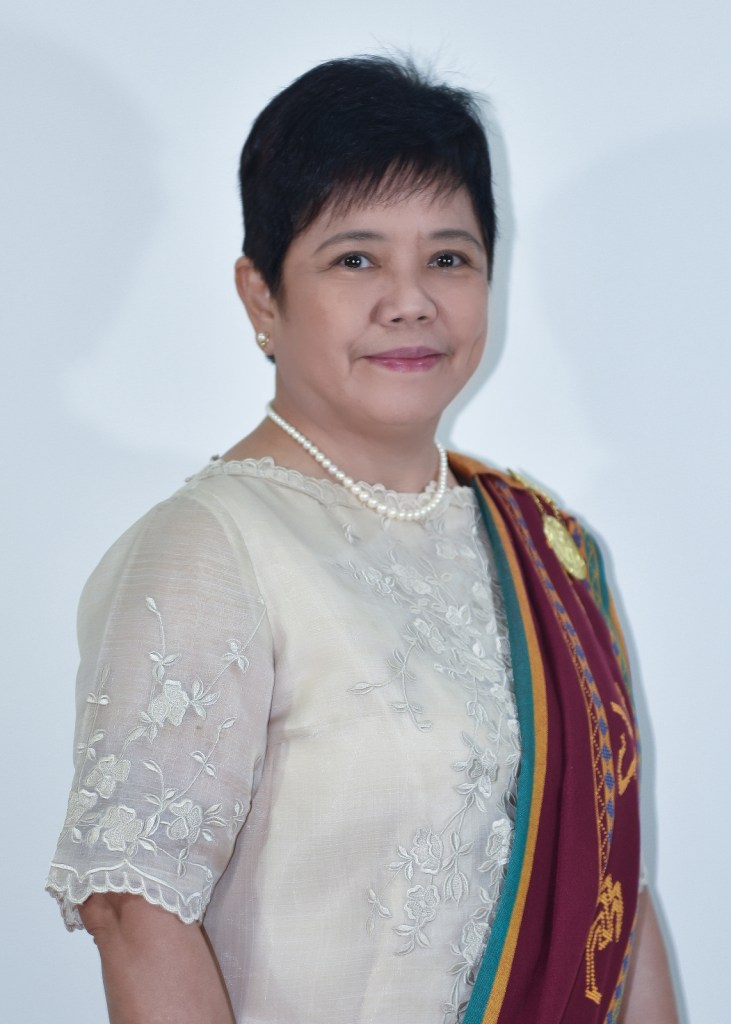 The Office of the Vice-President for Development (OVPD) is headed by Vice President for Development Elvira A. Zamora. Prior to her appointment to the Office, she was the first lady Dean of the now Cesar E.A. Virata School of Business, UP Diliman (1998-2001). She was also the first Director of the UP Technology Management Center (1997-1999) and served as Chair of VSB’s Business Administration Department for seven years (1989-1996). She earned her BSBA, MBA and DBA degrees from UP in 1976, 1981, and 1989, respectively.

She has taught Project Management and Operations Management, among other subjects, and has published scholarly articles on topics as diverse as technology management, the role of ICT in the humanities, and competitiveness evaluation. At the moment, she is overseeing over a hundred development projects across the UP System.

At its 791st Meeting held on 21 January 1970, the Board of Regents approved the reorganization of the central administration of the University, the first of a series of reorganization proposals submitted by the President. This was pursuant to the authority given to him/her to by the BOR to “make a thorough study of the operations, organization, and structure of the University to enable him to determine the improvements that could be introduced” during the BOR’s 779th Meeting held on 31 January 1969. This reorganization effort officially formed the Office of the Vice President for Development and Public Affairs (OVPDPA).

The OVPDPA was directly responsible for the planning and funding of development projects and expansion of the University and for promoting closer relations with the Government, the alumni, the foundations, the private sector, and the general public.

On 20 November 1972, the BOR was authorized by Malacañang to establish a System of autonomous units by virtue of Presidential Decree No. 58. At its 943rd Meeting, the BOR directed the President of the University to undertake an overall review of the operations of UP.

UP President Edgardo J. Angara issued Administrative Order No. 58 on 18 August 1981 creating the Management Review Committee to conduct an appraisal and audit of the organization and management functions of the University for the purpose of bringing about progressive, effective, economical, coordinated, and simplified organization and management operations appropriate to a multi-campus University. This committee submitted their recommendations at the BOR’s 953rd (29 July 1982), 954th (12 October 1982), and 956th (17 December 1982) Meetings which were approved as well.

1. Develop and implement programs for expanding the financial endowment of the University through donations and grants;
2. Identify, initiate, and implement income-generating activities for the University;
3. Coordinate with autonomous universities in pursuit of opportunities for resource generation; and
4. Perform all other functions or projects as may be assigned by the President.

For more information on the OVPD, please visit their website by clicking here or the picture below. 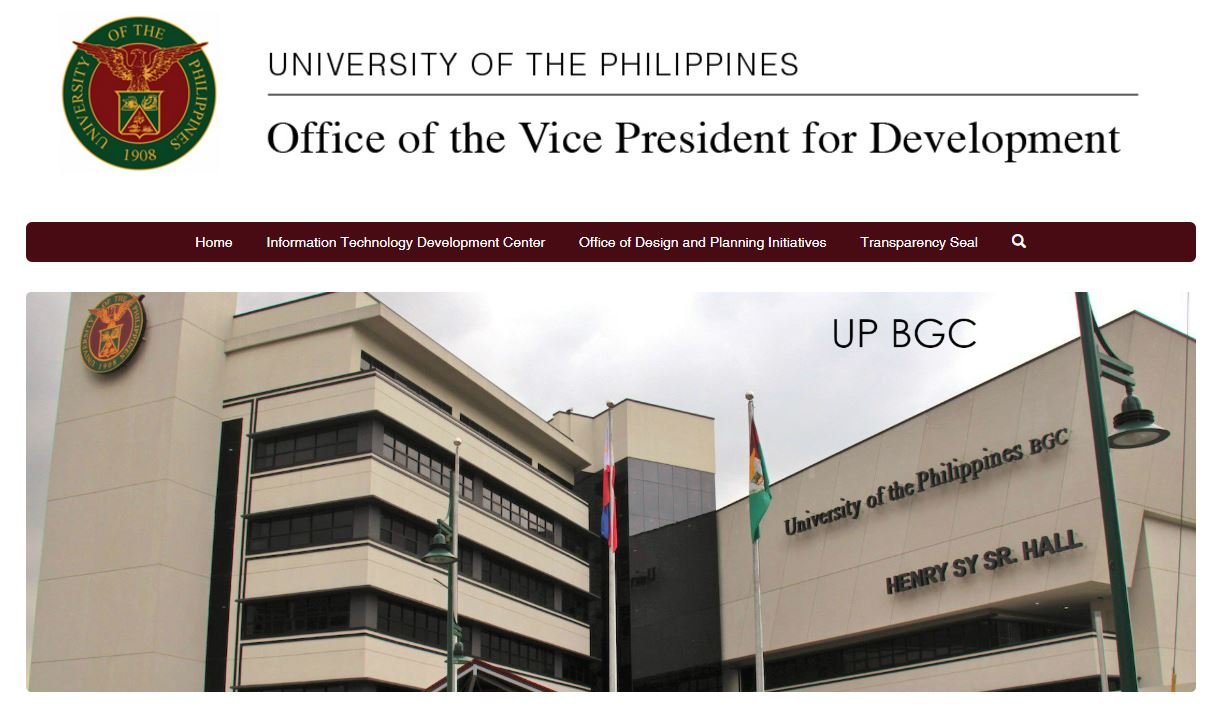