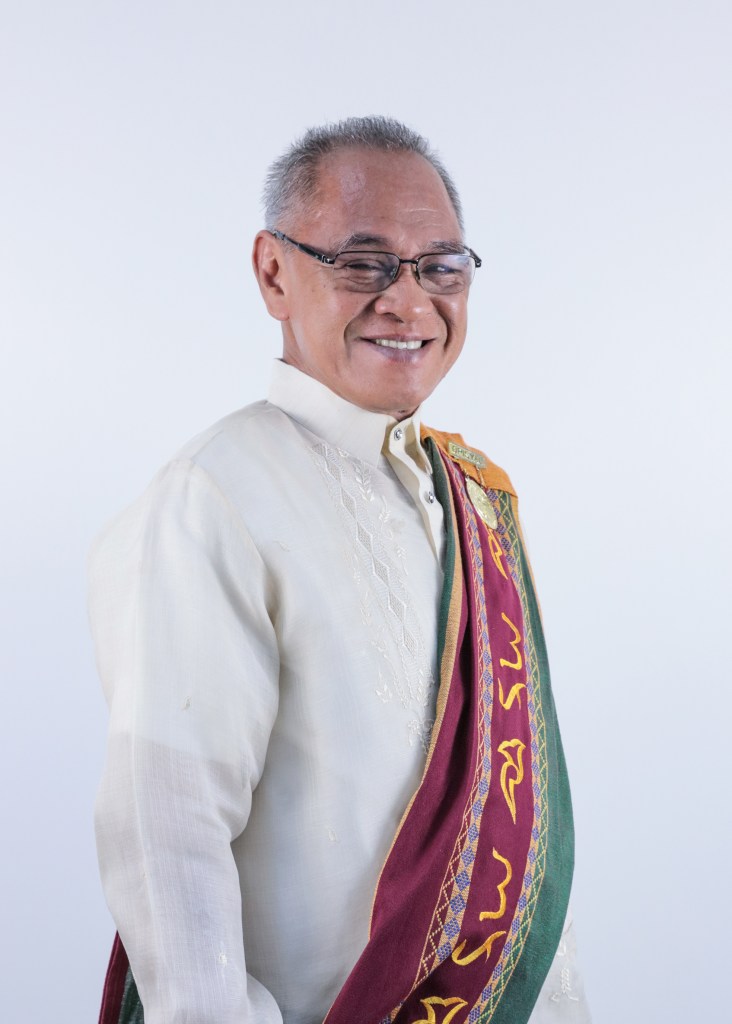 Vice President Nestor G.  Yunque is a former Vice Chancellor for Administration of the University of the Philippines Visayas in Iloilo. A graduate of the Philippine Science High School, he is an Assistant Professor at the UPV College of Arts and Sciences-Division of Biological Sciences.

As the Vice President for Administration of the University of the Philippines, Prof. Yunque has responsibilities over human resources, compensation and benefits, union & management relations, procurement and related administrative matters.

He is an active advocate and resource person on disaster risk reduction and climate change resiliency campaigns, he was Project Leader of the Project ReBUILD (Jalaur River Basin Component): A project on capacity building for 21 municipalities comprising the river basin of Jalaur directed towards resiliency in relation to Climate-induced disasters. Project ReBUILD was funded by the Government of New Zealand and was managed by United National Development Program and the Philippine Climate Change Commission.

Based on the delegation of authority, the Vice President for Administration has competence over the following areas of responsibility to support the UP President, in coordination with the other Vice Presidents and the Secretary of the University:

1. Appointments of regular and UP contractual administrative personnel to positions whose starting salaries are lower than that of Associate Professor 1, SG 22. These include original appointment, renewal of appointment, reappointment, transfer, permanency, promotion, reclassification, salary increase, and salary adjustment, provided, that the corresponding modification of item or position, if any is required, shall be subject to approval by the President of the University.

2. Local special detail, study leave (with or without pay), applications for privilege to study at reduced fees, vacation/sick/maternity leave, leave of absence without pay, secondment, resignation, and terminal leave of administrative personnel occupying positions whose starting salaries are lower than that of Associate Professor 1, SG 22.

3. Permission to teach after office hours on part-time basis with the University or in other institutions or to undertake limited practice of profession, and clearances of administrative personnel, regardless of rank.

4. Change of service schedule of administrative personnel, regardless of rank.

5. Transfer to other government agencies of administrative personnel, regardless of rank.

6. Authority to undertake local travel to System officials and other personnel.

8. Additional assignments of administrative personnel except as head of principal units or subunits and as Program Development Associates.

9. Permission to attend meetings, elections and other official activities of ONAPUP, Credit Union, All UP Workers Union, etc.

10. Permission to attend short-term conferences, training programs, and others.

Sign or countersign financial documents such as security bonds, vouchers, bank remittance debit accounts, warrants and checks, investment forms, and other instruments as part of the delegated authority from the President.

For more information on the OVPA, please visit their website by clicking here or the picture below. 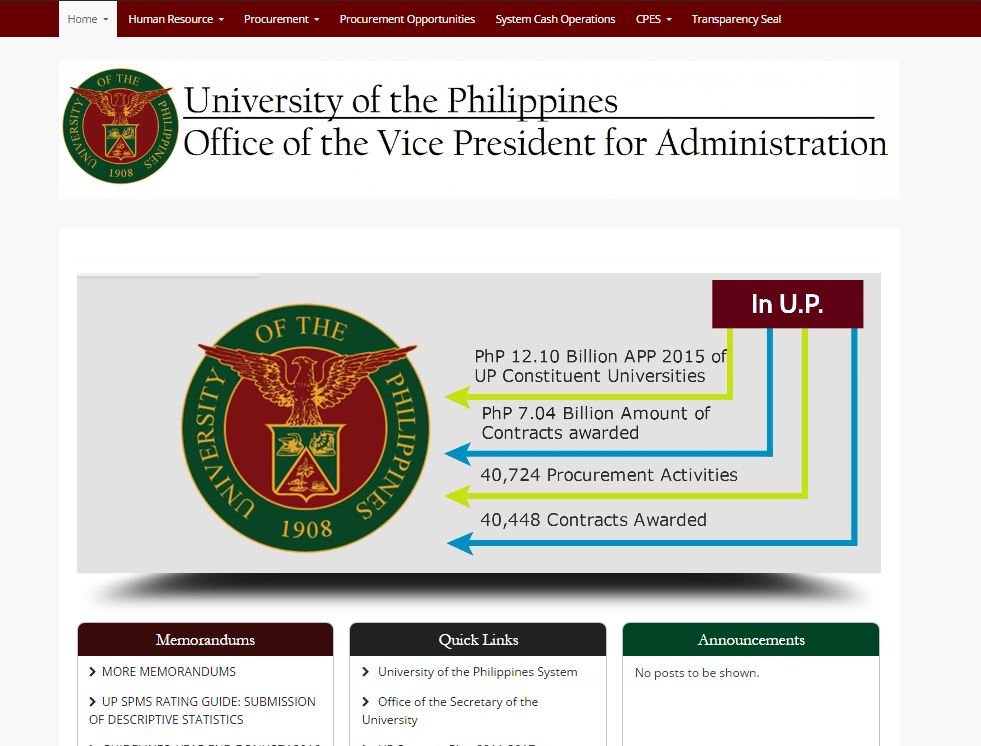