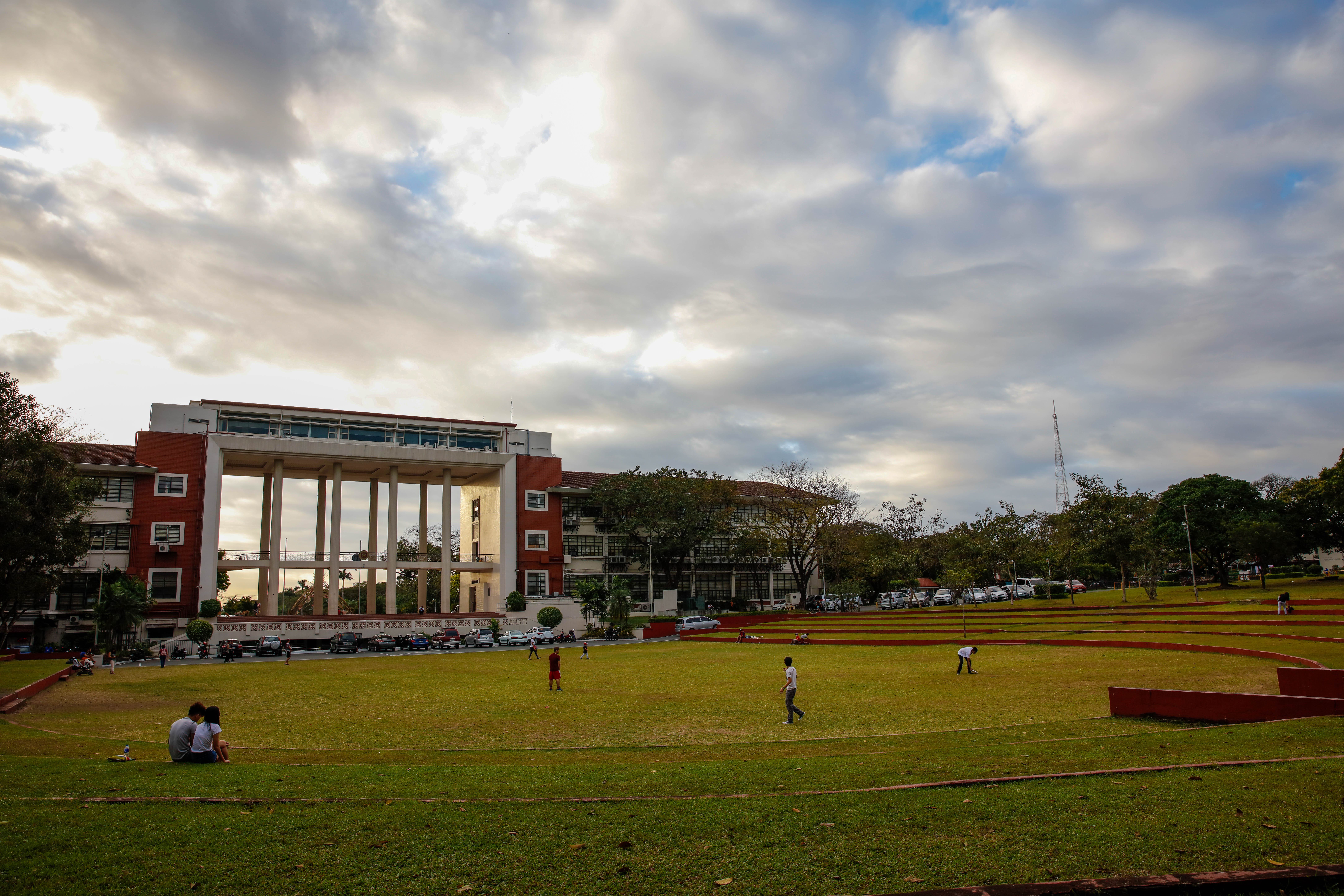 A joint resolution urging the Board of Regents (BOR), the highest governing body of the University of the Philippines (UP), to declare UP a “safe space for free thought and expression” where academic freedom is inviolable, was “not denied” by the BOR.

This is according to the notice of resolutions (Memorandum No. OSU2021-01-03) emanating from the BOR’s 1357th meeting on 28 January, as prepared by the Office of the Secretary of the University.

The proposed resolution, which was drafted by the sectoral members of the BOR—the Student Regent, the Faculty Regent, and the Staff Regent—was instead referred to a Technical Working Group (TWG) composed of members of the BOR and headed by UP President Danilo Concepcion, and will undergo recrafting, refinement and the addition of inputs from the other BOR members.

The resolution also exhorted the BOR to uphold and fortify the UP-DND Accord against military and police forces entering UP’s campuses and to support moves to institutionalize and legislate into law the Accord, such as Senate Resolution No. 2002, which seeks to integrate the Accord’s provisions into RA No. 9500 or the UP Charter of 2008. [Read the Resolution to Uphold Academic Freedom and to Defend the University from Threats to Its Community and Campus Militarization.]

The BOR expressed its support for UP President Concepcion’s position on the move of Department of National Defense Secretary Delfin Lorenzana to unilaterally terminate the UP-DND Accord.

On 19 January, Concepcion issued a letter responding to Lorenzana’s letter dated 15 January abrogating the 30-year-old Accord, which provided for certain protocols governing the entry of military and police forces into UP’s campuses. In his reply, Concepcion expressed “grave concern” over the “totally unnecessary and warranted” move, which was done without prior consultation with the UP administration.

“We sought and secured that agreement not to evade or weaken the law, but to protect the climate of academic freedom—guaranteed by the Constitution—that makes intellectual inquiry and human and social advancement possible. We want to maintain UP as a safe haven for all beliefs and forms of democratic expression,” Concepcion stated in his letter.

The BOR also resolved to support the UP President’s call for a meaningful dialogue with Lorenzana so that a just resolution of the issue may be achieved.